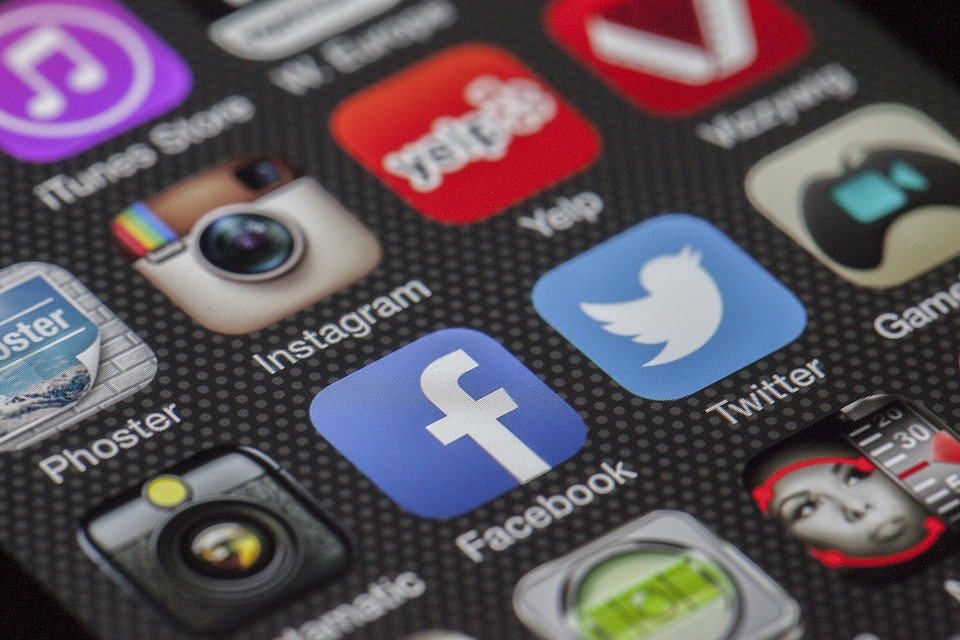 Technology is a constant part of our lives, and many of us are consistently glued to our phones, whether it be scrolling through social media, checking and replying to emails or other things. Being college students who have many classes online, we are forced to stare at a screen several hours a day to fulfill our educational obligations.

During the past year, I have immersed myself in technology more than I ever have before. I picked up gaming as a hobby when I bought a Nintendo Switch last spring, and it has truly become a relaxing and meaningful outlet for me during this past year. However, this influx of technology has been both a blessing and a curse for many of us.

For me, I find that my attention span has more or less been destroyed over the course of the year, and I have a very hard time concentrating on anything for a lot of the day, and I am constantly in the habit of pulling out my phone instead of doing schoolwork. I spend way too much time on social media to the point where it has become a major distraction and often makes me feel defeated or unproductive.

What used to be a coping mechanism for many people has now changed into having negative consequences. Though it’s important to address bad habits when we form them, it’s also important to be kind to ourselves during this time of transition and change. Many of us are burnt out from both school and life events in general, and it’s okay if we aren’t as productive as we wanted to be or as we once were. Taking care of one’s mental health should be the top priority over other obligations, which means it is essential to take breaks and address the stressors in one’s life.